Ideas are needed for Initiation. Questions, comments, discussions, and suggestions are all welcome.

Once a set Initiation is made for this Faction, this discussion will be closed, except for minor alterations.

General approval by the Faction and Administration is needed for an Initiation idea to be accepted into the permanent Initiation ritual.

Initiation must be accomplishable in the given role play environment. 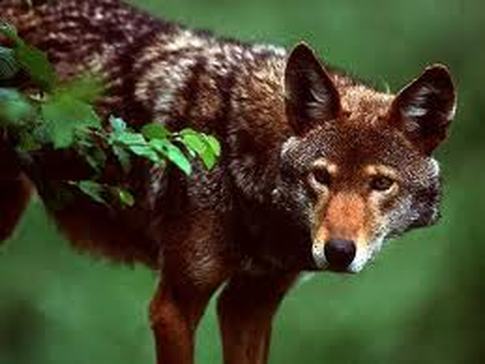 Dauntless takes their bravery-centered initiation very seriously. It is divided into three stages: the first primarily physical, the second primarily emotional, and the third, primarily mental. Each stage is heavily weighted and each one relies on the skills learned in the previous to succeed. It is an initiation tradition to play a game of capture-the-flag, though it does not improve or demote one's ranking, and all of the transfers, regardless of gender, sleep in the same room, and the same is presumed for the Dauntless-born initiates. It is very competitive and only about half of the initiates make it in. Other than that, their dress code is very simple. It's black, mostly with piercings and tattoos.

-Capture the Flag
*Initiates are divided in half and put on teams
_________________
"Come little leaves,"
Said the Wind one day.
"Come to the meadows with me
And play,
Put on your dresses of red
And gold
For Summer is past
And the days grow cold."